Astronomy, Photography,  Financial Planning & Charity. (I have trouble fitting into a box…)

Somewhere in the mid 90’s, I purchased the rights to www.ryanfraser.com when I was a professional classical saxophone player.  At one point, this website was one of the the most read resources on playing saxophone on the web, and for a time, the #1 ranking on google for saxophone lessons.

Today, 25 years later, this website is primarily based around my hobbies – in particular nature Photography and Astronomy.  You’ll also find links to my professional background as an Author, and a specialist on the intersection of Financial, Charity & Estate Planning. 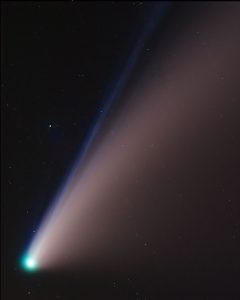 I’m an avid astronomer, and my main passion is imaging.  It seemed like a good hobby for someone who was an insomniac and needed an artistic outlet.

Check out My Astronomy Photo Blog

Nature is of huge importance to our family, and I spend as much time as I can hiking, backcountry camping, and trying to live in harmony with the world around us.  Much of my work in this area is bird photography, as well as the occasional landscape.  Most of my photos are on Flickr.com.

Check out My Nature Photos

Ryan is one of Canada’s highly experienced experts in this space and he has translated the financial jargon from confusion to comprehension by sharing stories that speak to the heart and remind us why we spend, how we spend and when and where to give.

A Financial Planner by trade, Ryan Fraser is a nationally known Planned Giving expert, with an extensive background as a leader, volunteer and founder of many charitable organizations.  His firm, Quiet Legacy Planning Group Ltd., specializes in working with individuals who wish to incorporate their personal value system into their financial planning experience.

He is a past president of the Estate Planner Council of London, and a past chair of the Canadian Association of Gift Planners (CAGP) London Roundtable.    He was founding President of The Secrets of Radar Museum, and has served extensively in leadership positions on boards and committees of numerous not-for-profit organizations including Brain Tumour Foundation of Canada, London Heritage Council, Trillium Plus Music and Letters and many others.

Most recently, Ryan was engaged as a faculty member for the Master Financial Advisor – Philanthropy Designation, and is one of the very first MFA-PTM designates.

I’m the CEO of Quiet Legacy Planning Group Ltd, a Financial Planning firm specializing aligning your personal values with your finances.  We also have a special expertise working with people for whom community & philanthropy are important aspects of their estate & financial Plans. 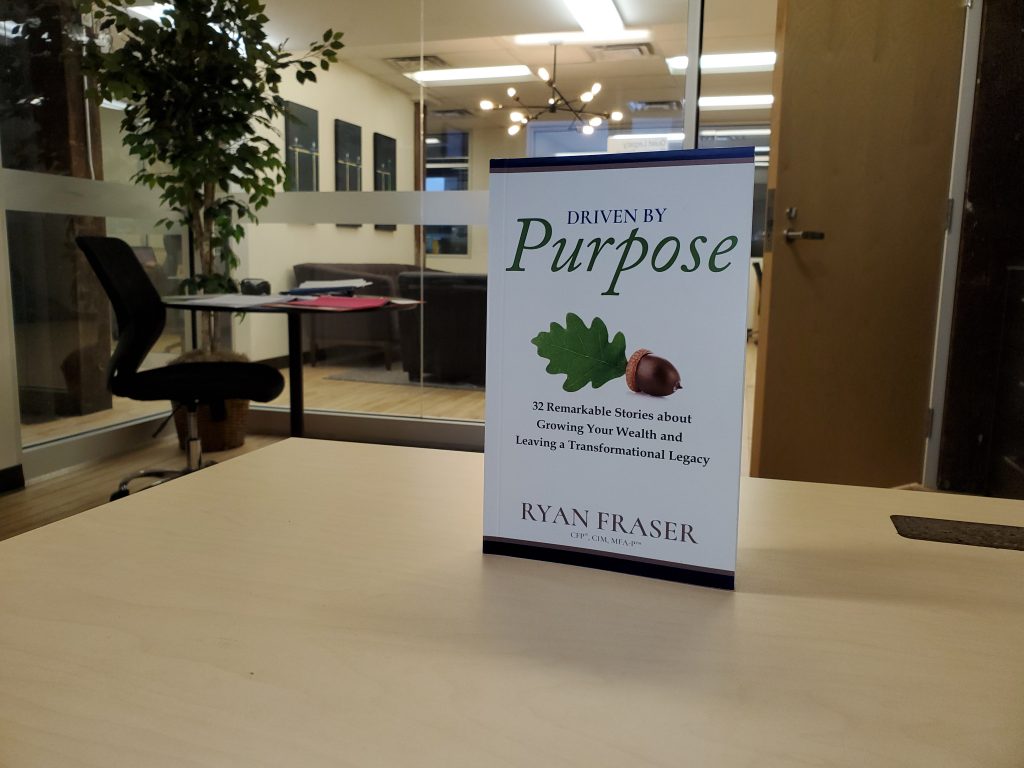 In 2019, Milner & Associates Published my book Driven by Purpose:  32 Remarkable Stories on Growing your Wealth and Leaving a Transformational Legacy.

You can order the book from Oxford Books in London, or at the link below.  The E-Book is available on Kindle, Kobo or Apple Books.

We use Mailchimp, a 3rd party service to send you my monthly newsletter.  We tell great stories every month, and I guarantee its the most interesting newsletter you will get.

Get in touch with me!