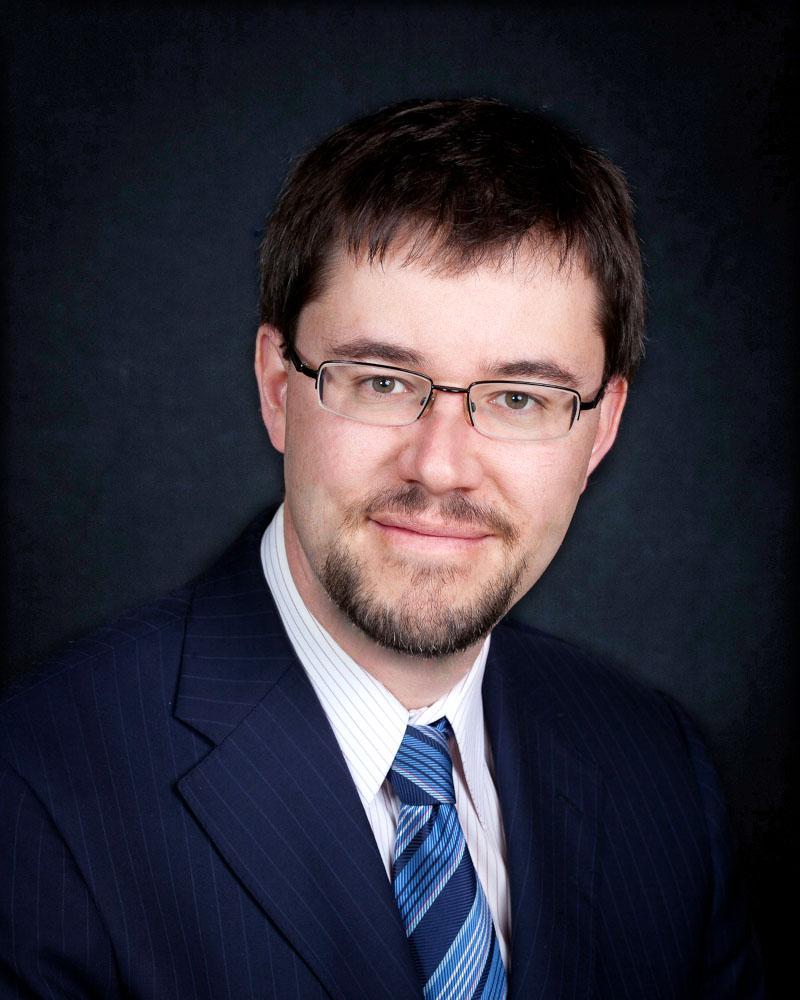 Ryan Fraser is a nationally known Planned Giving expert, with an extensive background as a leader, volunteer and founder of many charitable organizations. A financial planner by trade, he specializes in philanthropy and financial planning. He also acts as a consultant on planned giving to local and national charities.

Mr. Fraser combines a unique background and skill set that bridges both the estate planning and Charitable industries. He is past chair of the Canadian Association of Gift Planners (CAGP) London Roundtable, the regional arm of Canada’s national organization for Planned Giving, and has been a repeat guest speaker for the association’s national conferences. He was founding President of The Secrets of Radar Museum, and has served extensively in leadership positions on boards and committees of numerous not-for-profit organizations including Brain Tumour Foundation of Canada, London Heritage Council, Trillium Plus Music and Letters and many others. He is also an active member of the London Estate Planner’s Council.

Ryan’s wife Bridget and their three children, Brennan, Liam and Haydn are his inspiration for philanthropy and community service. He is an avid photographer and astronomer, and can often be found madly completing his book on philanthropy “Message to my Kids”.